Travel to Costa Rica was a bit of an adventure. HA. (how many posts have I started with that sentence?)

We left Cusco, Peru and flew to Lima, Peru, then we flew to San Juan, Costa Rica. From there, I had made the executive decision to fly to Nosara instead of driving the 6 or so hours. This means 2 short hops on a small plane.

Well, that’s all well and good and the scenery is even nice, but it’s not a great itinerary for someone with a head cold. Which Laney had in spades. Plus, it wasn’t until Lima that we could get good decongestant medicine. Yikes. We were fortunate to get it then, from an airport pharmacy. I assume we were able to get it because we were leaving the country or because we were Americans because pseudoephedrine is not available OTC in Peru. 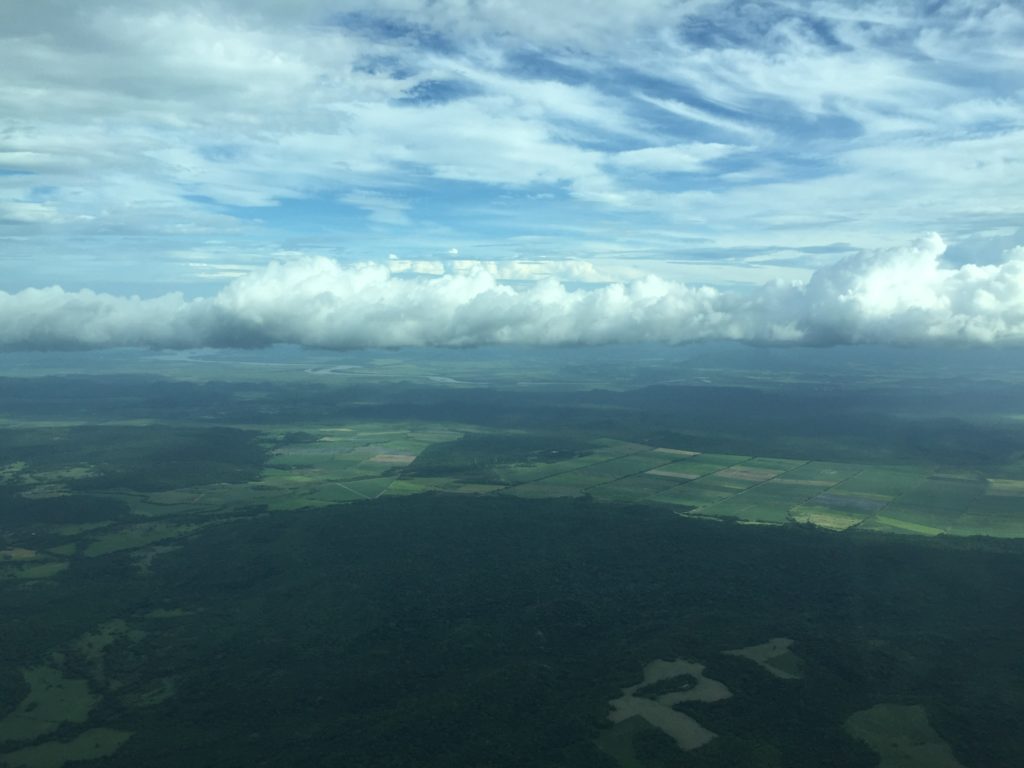 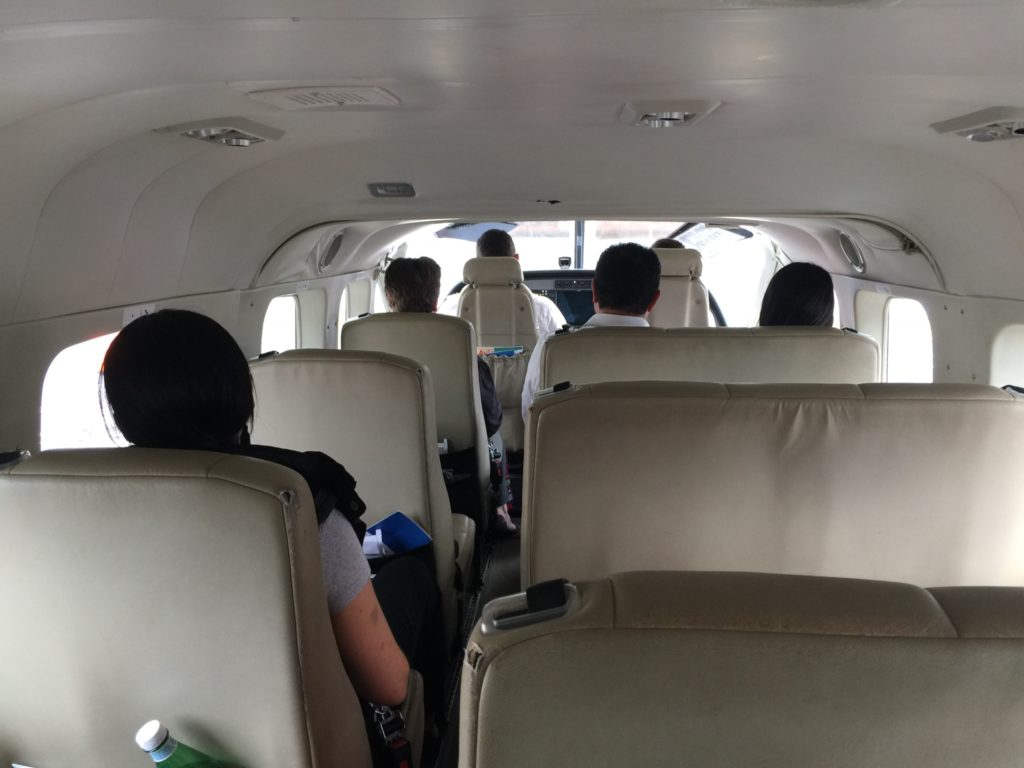 Arriving in Costa Rica, Laney was one sick puppy. Lots of congestion. Some fever. A sore throat. Basically, I spent my time making her tea and bringing her food to keep her strength up. She rested and relaxed in the room for about 4 or 5 days.

It’s a shame, it was a nice hotel and we didn’t get to enjoy it. Oh well. 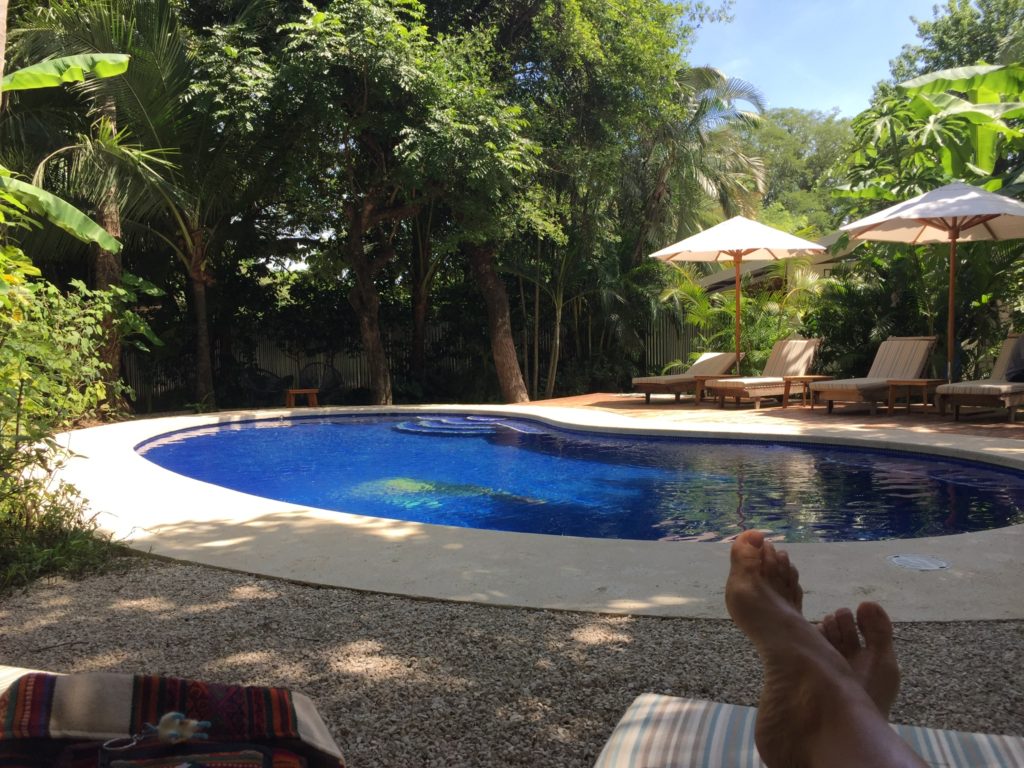 After a few days, she got better. Just in time to move to our Airbnb.

Once we moved to the Airbnb, we rented an ATV, for getting around town. And 2 surfboards. Yup. That’s why we are here. Ha. Time to check out some surf! 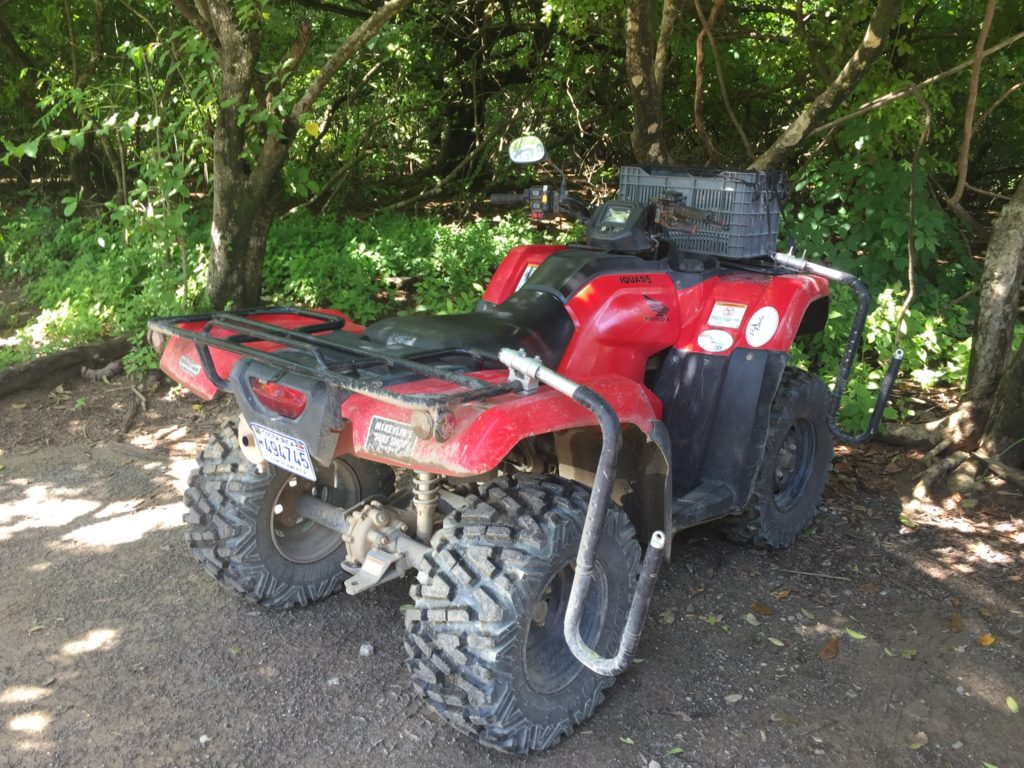 The first day or two of surfing, it was a little too big for us. Lane did ok but I needed to stick to the white waves.

After that, we had a great nice surf for several days. It was awesome. And exhausting. Ha

Sitting on our deck, I often saw some very large lizards, but they were pretty shy of humans so it was hard to get photos. I also saw some monkeys and some hummingbirds!  (sorry, no photos). 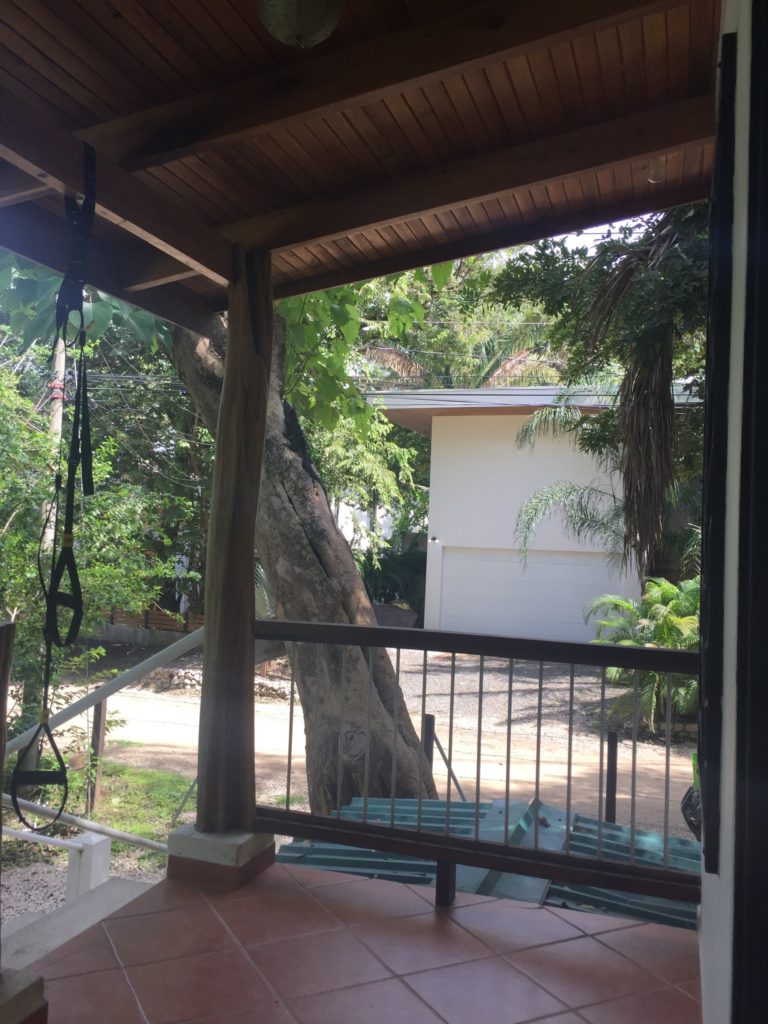 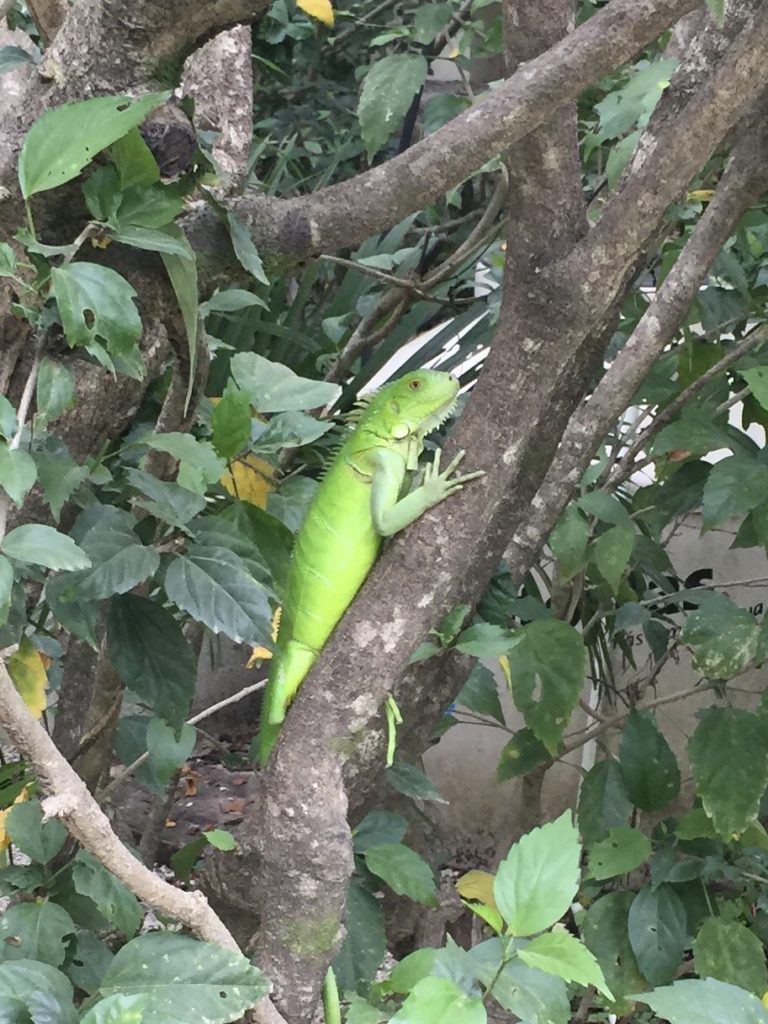 We also took a fishing trip while there. We hooked into quite a few tuna. One bluefin, which we took home. We ate a bit and gave the rest to our downstairs neighbors who had just arrived. 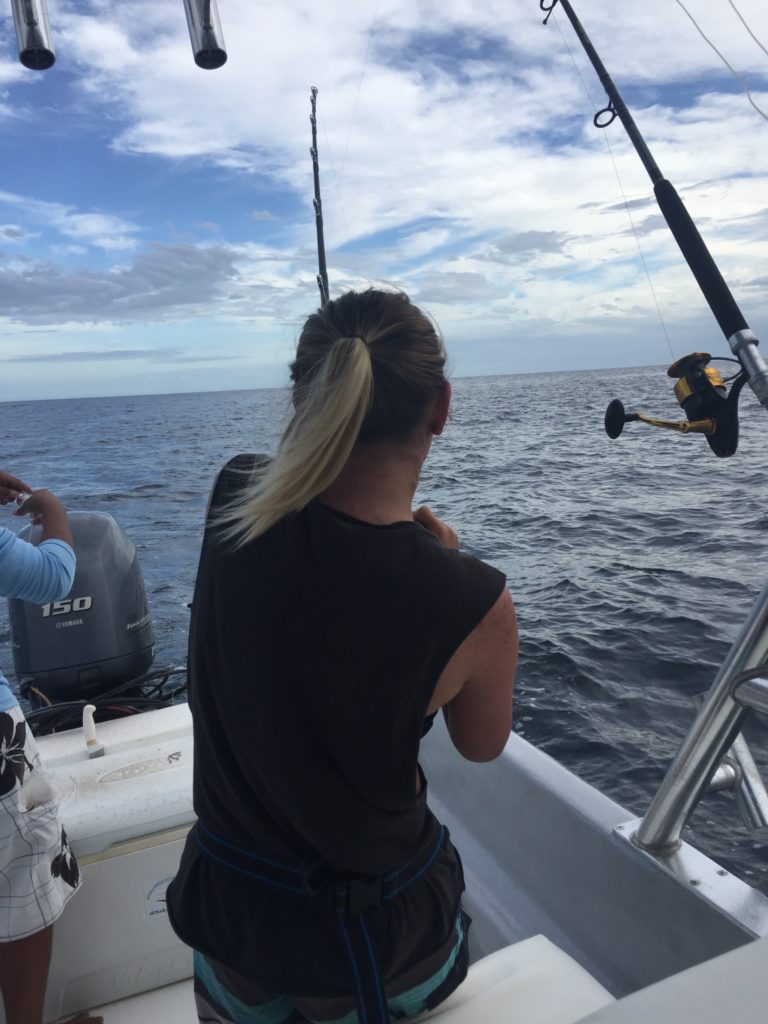 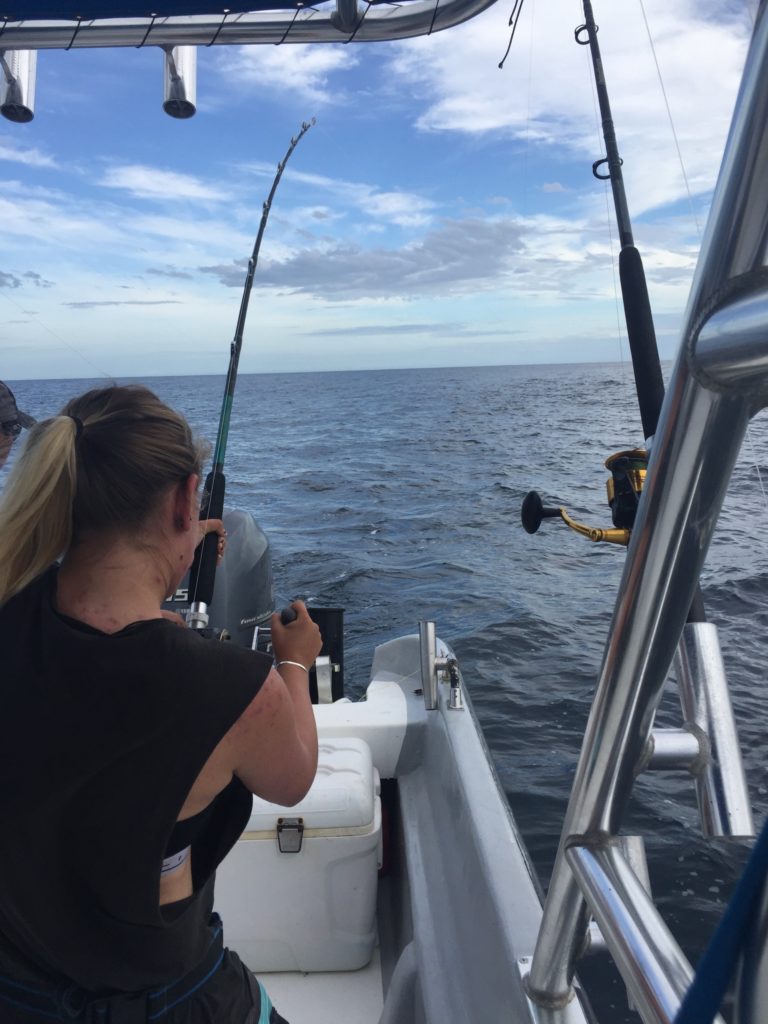 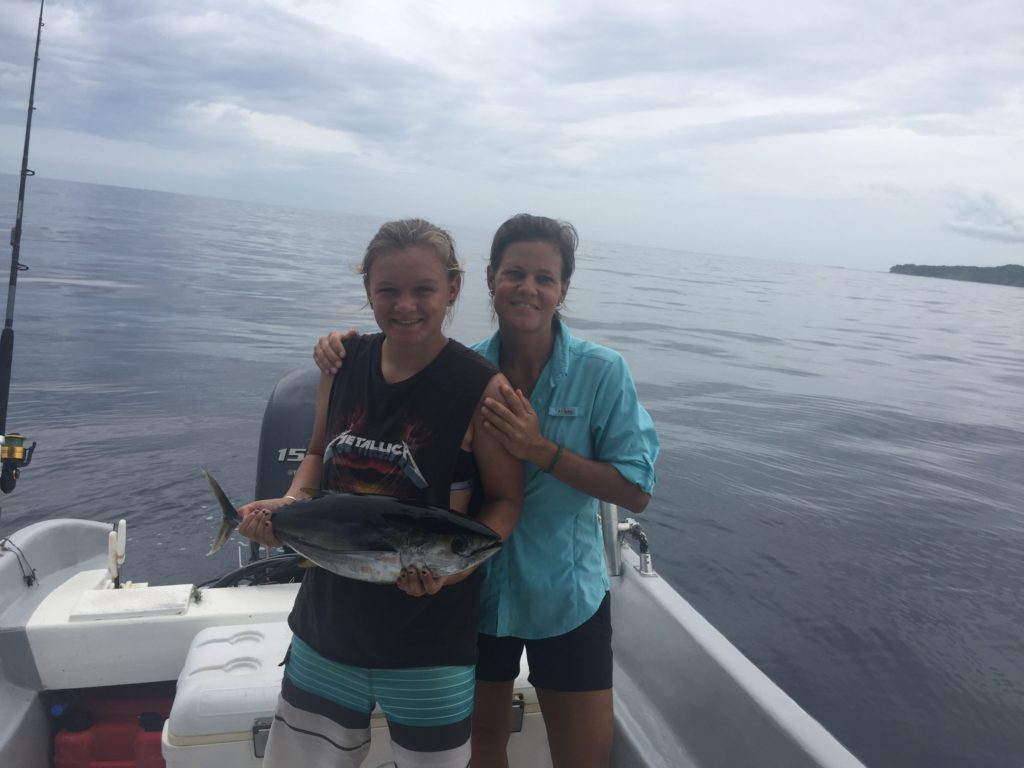 The fishing trip was a little disappointing. I chose an ‘inshore’ trip because I didn’t want to troll for trophy fish. I’m not really a fan of troll fishing. It feels more like ‘reeling’ than fishing, for me. Unfortunately, even the inshore trip was almost exclusively trolling. We tried jigging a bit but the captain only did it at my insistence and it wasn’t successful. AH well. I will do more research next time. Someone we talked to while waiting for our tender to the boat said they did some snook fishing that was really good. We should have done that.

We enjoyed riding around on the  ATV in Nosara. Lane particularly enjoying driving (no she wasn’t technically old enough – one of the few/only times we violated a law in a foreign country).  It was a nice small town with some good restaurants and nice shops. The water was beautifully warm and clear. One day while surfing Lane saw a whale!! 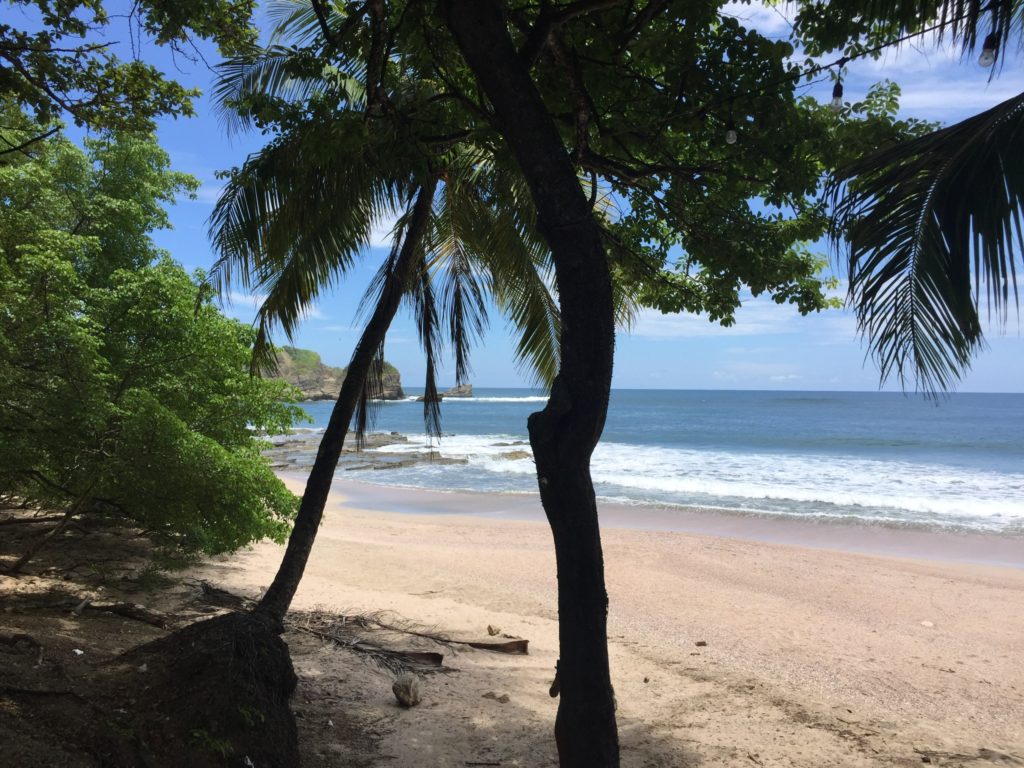 Sadly, one day, while we were surfing my beach bag (backpack), was stolen from the beach. My fault for bringing my phone etc. and using it on the beach before I surfed.  Aside from the phone, there were a couple souvenirs (including the bag itself, from Peru) that we were sad to lose. AH well, at least we still had credit cards and passports and our health and happiness.  That’s all that really matters, right?

Other than that, not much to report on Costa Rica!!